The town is situated on an isthmus between the lakes Gudelacksee and Wutzsee. In the course of the medieval eastward migrations of Germans Gebhard I, Count of Arnstein conquered the area around today's Lindow. In he settled in the castle of Ruppin, located in today's Alt Ruppin, a locality of Neuruppin. The comital family later adopted the name counts of Lindow-Ruppin.

By or the counts founded a Cistercian nunnery next to Lake Wutzsee in Lindow and richly enfeoffed it with lands and villages, whose inhabitants became serfs to the nunnery. The nunnery compound comprised a cloister surrounded by the convent buildings in the east and west, the cloister church in the north and a smaller structure on the southern side partially opening towards Wutzsee. Next to the nunnery a settlement developed which was first named in a document of In a parish church was erected for the townsfolk. 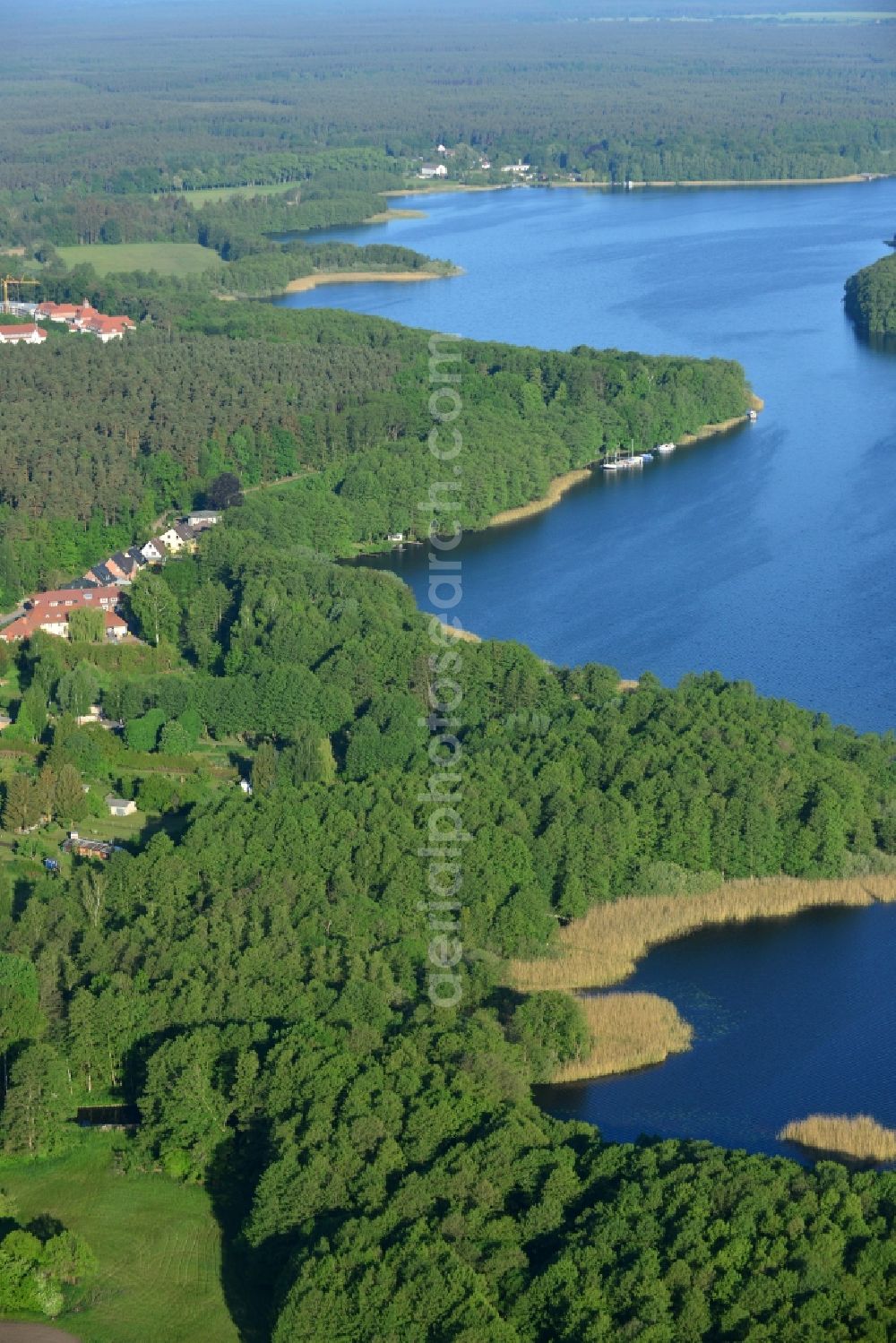 The prince-elector confirmed the nunnery in its subfiefs, previously bestowed by the counts, in The prior function of the nunnery, to provide sustenance for unmarried women mostly from local noble families, wasn't to be given up with its secularisation. So the formerly Roman Catholic nunnery turned into a Lutheran women's convent German: das Stift , more particular: Fräuleinstift , literally damsels' foundation , with its inhabitants now called conventuals. However, the appanage was little, so only few conventuals could be maintained.

The foundation became a home exclusively for unmarried daughters of noble birth. The conventuals were chaired by a domina , appointed by the prince-elector. During the Thirty Years War , Danish and imperial troops captured and robbed the town in , while conventuals and townsfolk weathered that on Werder island in the Gudelacksee. When in Swedish troops ravaged the town, they did not find much and crossed over to Werder island and slaughtered many townspeople. 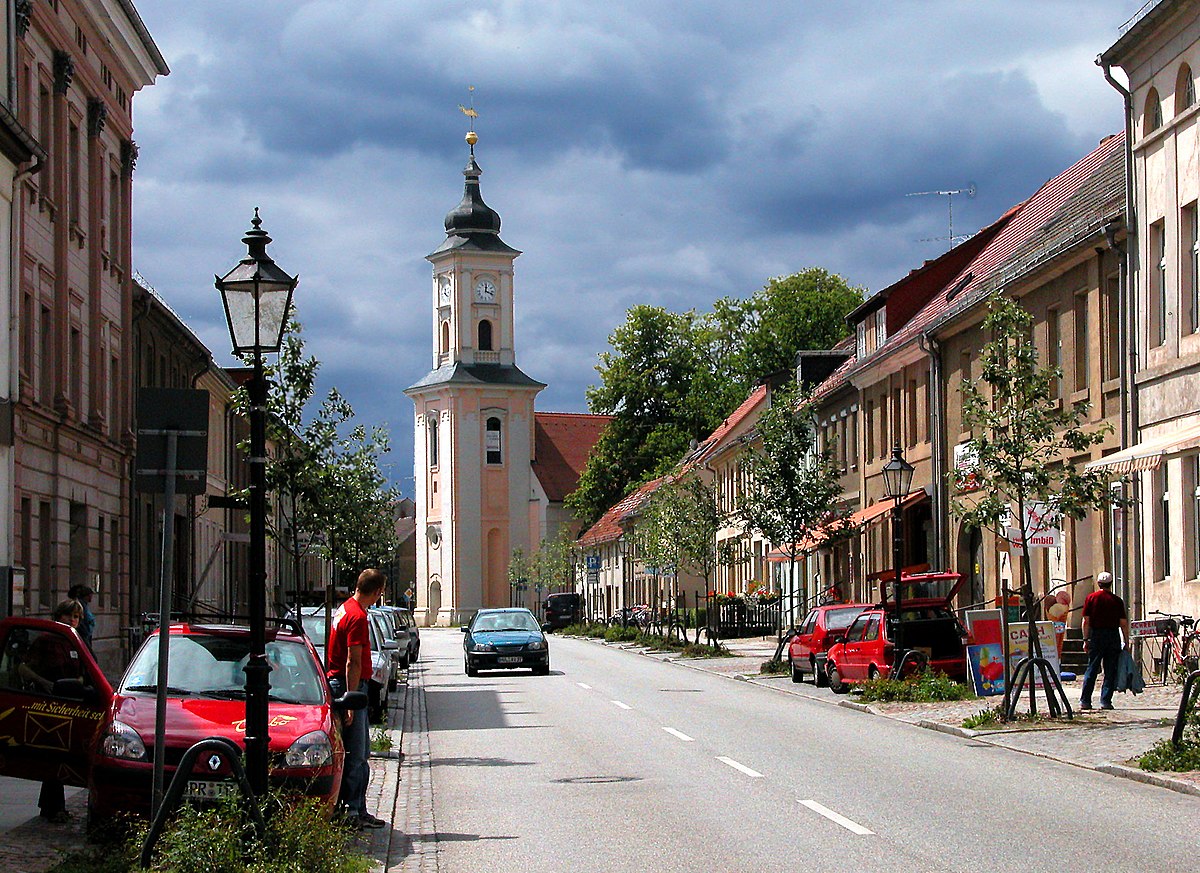